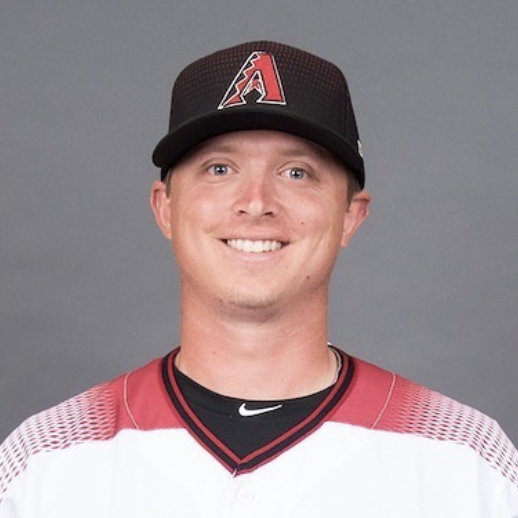 Matt is a native of Arvada, CO and graduated from Ralston Valley High School in 2010. He helped lead Ralston Valley to the 2008 4A State Championship and was First Team All-Colorado in 2010.  In college, he played one year at #1 ranked Central Arizona College where he was ACCAC All-Conference and NJCAA All-Region 1 player. After graduating from CAC, he attended Southern Illinois University-Carbondale before signing as a free agent with the Arizona Diamondbacks.

Matt played 7 years of professional baseball as a catcher. He played 5 years with D-Backs and played at the AAA level.  In 2020 he signed with the Toronto Blue Jays when the season was cut short because of the pandemic. He went on to sign with the  Los Angeles Angels organization in 2021 where he retired.